The Maudsley Prescribing Guidelines (MPG) has been in continuous production since 1994. The concept of an evidence-based publication for prescribing in psychiatry was the brainchild of the late Professor Robert Kerwin. Professor Kerwin was one of the authors of early editions until his death in 2007. Each edition has been organised, and edited by Professor David Taylor, Director of Pharmacy and Pathology at the Maudsley Hospital in London, UK. Other past authors include Veronica O’Keane, Denise Duncan, Kathryn Abel and Harry McConnell. The 12th edition was written by Professor David Taylor, Carol Paton (at that time, Chief Pharmacist at Oxleas Mental Health Trust) and Professor Shitij Kapur (who was then Dean of the Institute of Psychiatry). The 13th and 14th editions were written by Professor David Taylor, Professor Thomas R Barnes (Imperial College, London) and Professor Allan Young (King’s College, London).

The first edition of the MPG was an A4 size internal publication of only 14 pages. The first commercial (A5) publication (the 5th edition, 1999) was printed and distributed by Martin Dunitz. The 6th (2001) and 7th (2003) were also published by Martin Dunitz. In 2004, Martin Dunitz were subsumed into Taylor and Francis Group and the 8th edition was published under this imprint in 2005. Taylor and Francis then became part of Informa Healthcare who published 9th edition in 2007 and 10th edition in 2009. The 11th, 12th and 13th editions were published by Wiley-Blackwell in 2012, 2015 and 2018. The 14th edition is now available in print, purchase your copy on our order page.

The MPG is probably the world’s leading clinical reference in Psychiatry for handling prescribing problems as encountered in daily practice and for formulating prescribing policy. 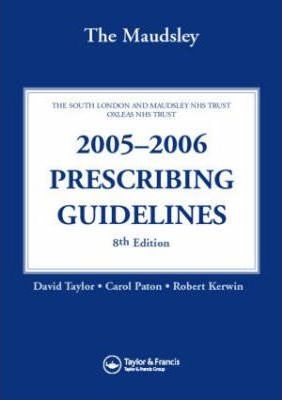 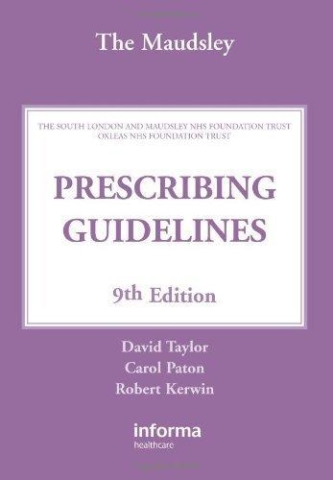 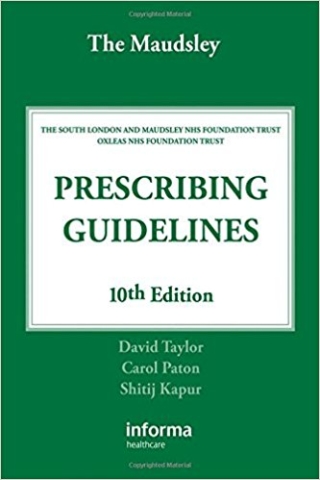 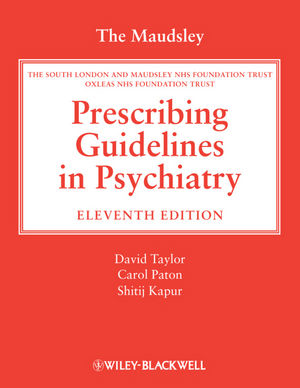 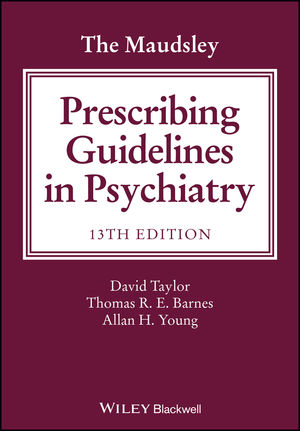 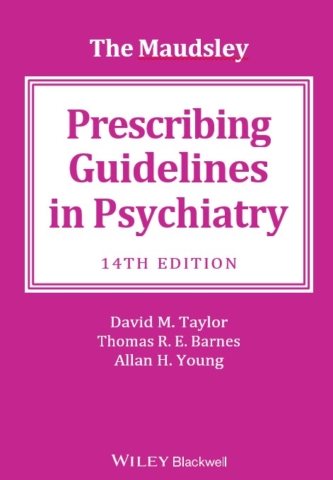